It is always hard to know what to get the kids for their birthdays. They love to unwrap things but it isn’t always what they want or what we want sitting around the house. This year tom and I decided to give the kids the gift of time, personal attention, and a fun event. We three bought tickets to Disney on Ice and three tickets to a Charlotte Checkers hockey game. Tom and I would take one child to each event and Miller would get a trip to the ice cream shop with us. It is rare that one child gets to go somewhere with both Tom and I, and with no siblings. This would be a special night for each child.

All three kids’ birthdays are within the next six weeks so now is the time for gifts. Faith’s gift was scheduled first so we had to give them their presents early. I printed out three pictures, put them in three separate envelopes and handed one to each child.

Faith opened up a picture of Disney on Ice: Princesses and Heros. There was also a letter saying the she would be spending a special night with Mommy and Daddy. Wilson opened his tickets to the hockey game along with the same note. Miller opened a picture of an ice cream cone with a note as well. They were all very excited.

The next night was Faith’s Disney on Ice show. It was a cute show. All of the Disney princesses came out, sang a song and danced with her prince. Faith thought it was awesome. I am sure that is was in the eyes of a six year old. It was fun hanging out with faith and doing some thing that she enjoys without the usual interruptions from her brothers. She reveled in the one on one attention that she got from us. I almost cried just knowing that we could give her such joy and help her to experience something new and exciting. 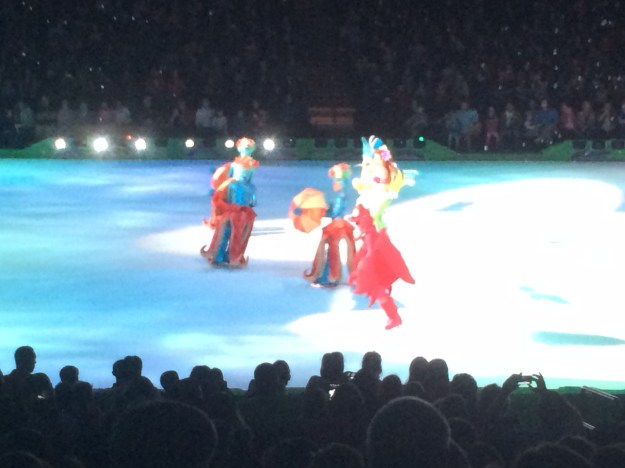 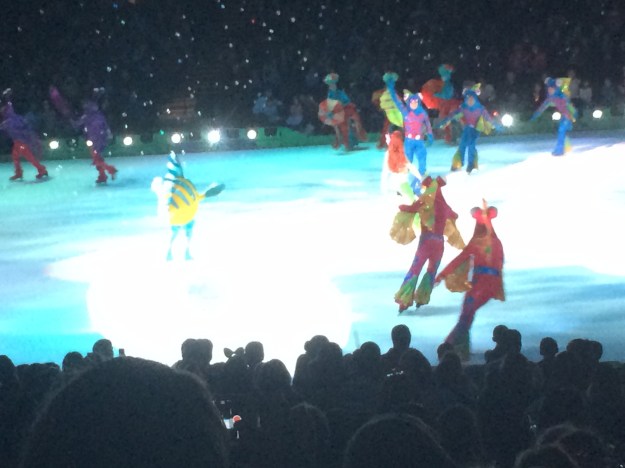 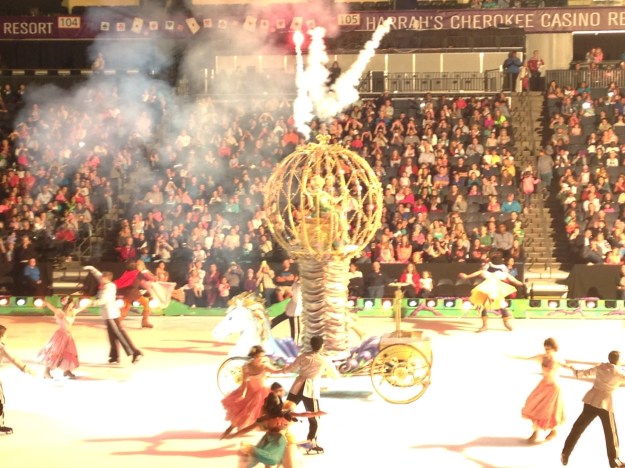