This year we had our eighth family beach trip. I am amazed that we have gone to the beach together that many times. It is a trip that we all look forward to every year and this year was no different. The only thing that was different about this year’s trip was that Doug’s new wife, Erin, and her two kids joined us. They were such a great addition to our week and are a great addition to our family! The kids all played so well together, and so did the adults.

Each couple usually gets one date night at some point during the week, and this year we decided to all go out together…twice. :). We had such a fun time together playing pool, having a few drinks and laughing almost non-stop. (I wish I had taken at least one picture).

One new thing that we did was go to the Pirates Voyage show. The show has a giant pirate ship in it and the pirates do some amazing acrobatics throughout the show. The kids said that they liked it better than the Medievil Times because there was more audience participation, and they were right. Tom, Erin, Doug and I were asked to go on stage to compete in a bucket filling race. The kids were shocked to see us up there which made it even more fun. 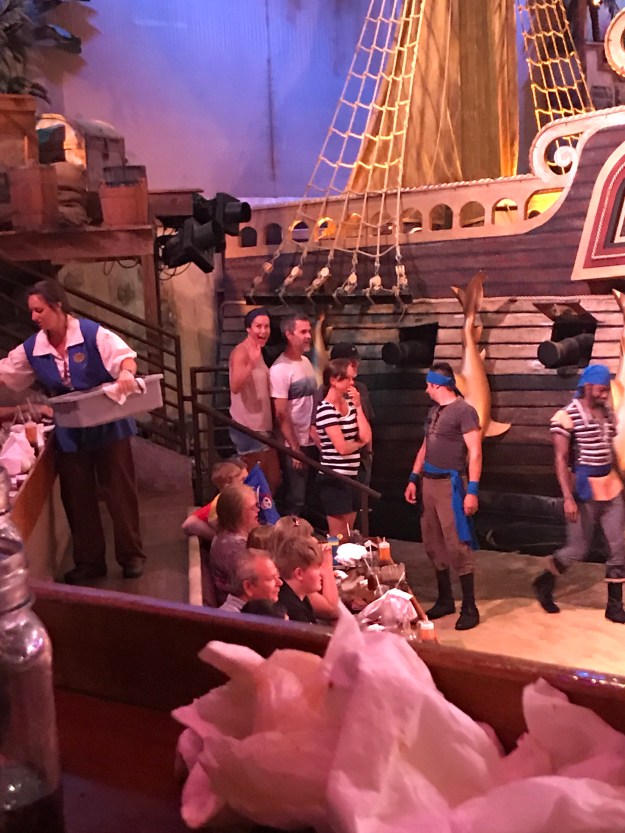 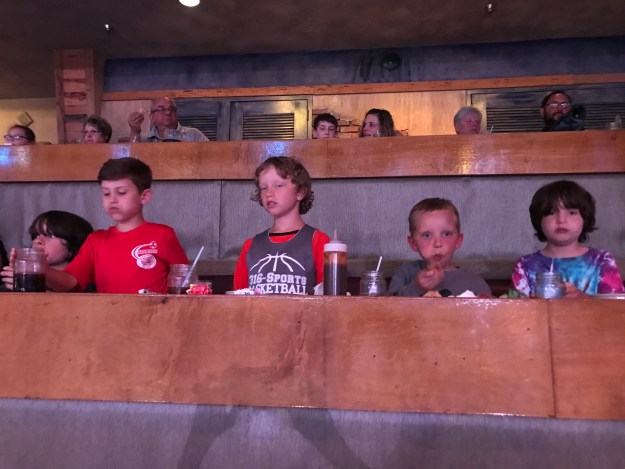 The rest of the week was filled with fishing, swimming in the pool, boogie boarding, beer drinking, and Banana-gram playing. What more could you want!?!? Another successful beach trip. 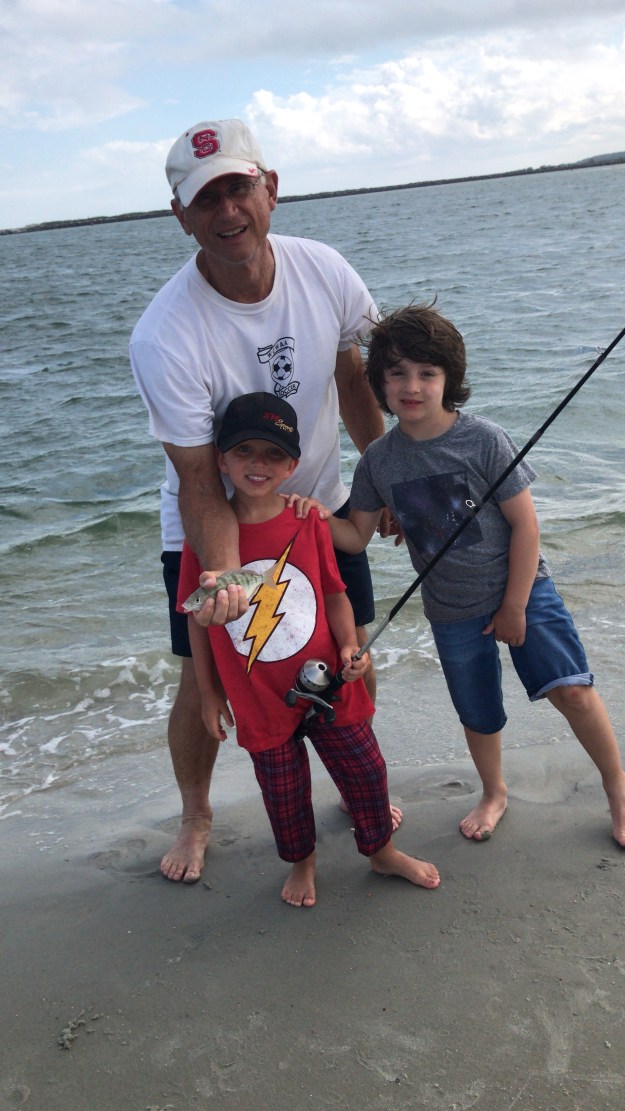 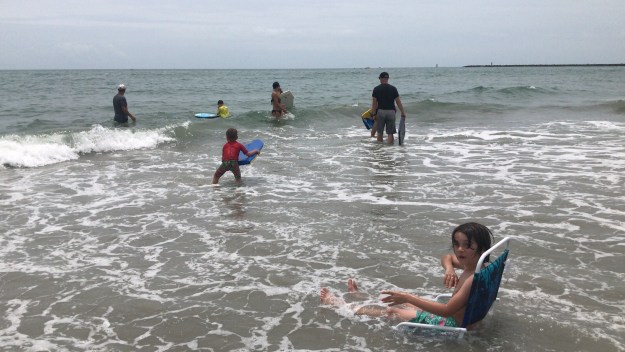 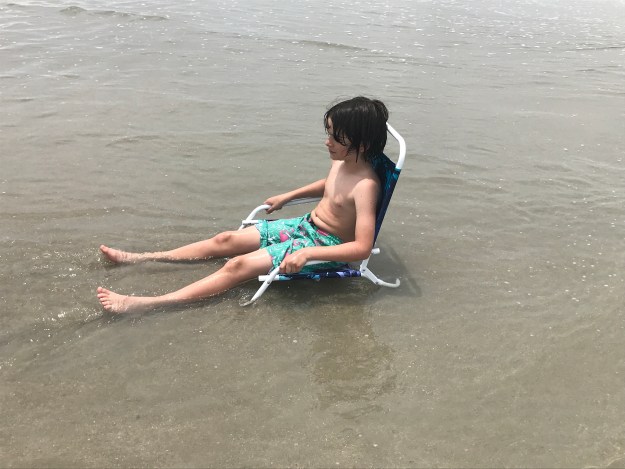